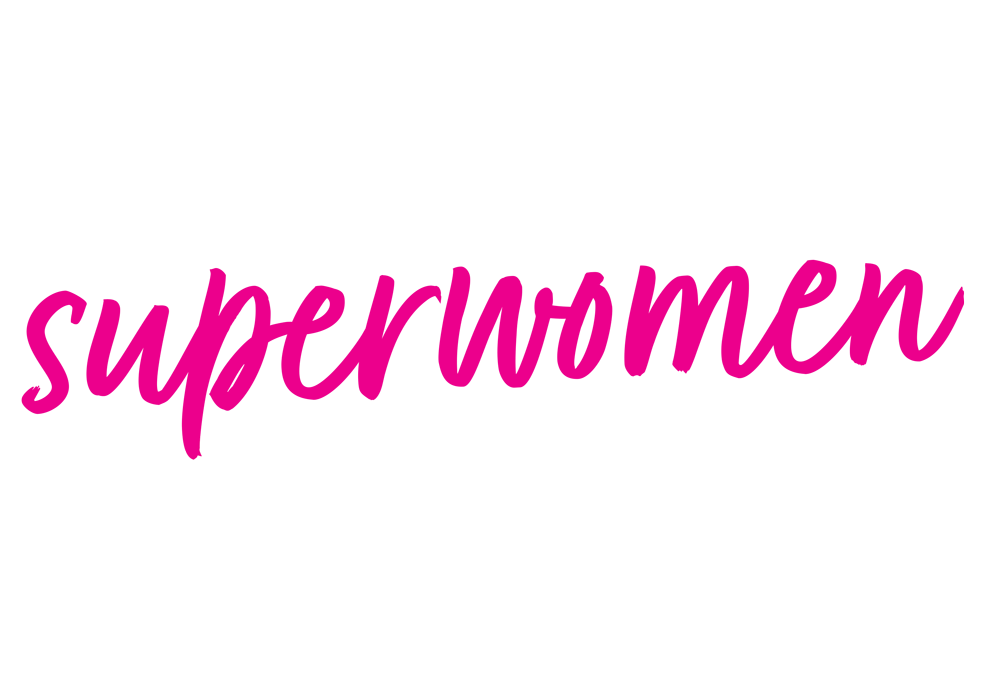 How will you take action as part of Breast Cancer Awareness Month?

Put your party hat on and be the hostess with the mostest. Choose your event, get the word out and have some fun.

Keep it classic and host a bake sale. Whip up some yummy goodies, tell your friends and make edible incredible.

Take your favourite fundraiser and make it virtual. Who said you have to be in the same room to have fun?

Have another idea? Don’t let us stop you, the sky is the limit. Fundraise your way.

1 in 7 women are diagnosed with breast cancer in their lifetime.

Together, we can make a difference for these women

You’ve taken action to support Australian women living with breast cancer, but are you looking after your own health?

The most important thing you can do is to check your breasts (or encourage a loved one to check theirs).

How to do a self examination

While checking your breasts, you should be looking out for lumps, feeling for any new pain, changes in your nipple or any tethering of the skin.

Though it’s important to remember, if you have any concerns about any changes, please make an appointment with your general practitioner.

Let us know your plans–host an event, get sporty, celebrate a special event with donations, or get creative and let your imagination run wild.

Share with your friends and family! Finalise your plans and let everyone know what you’re doing and why.

Ask your network to donate–change the world by raising funds to make positive changes to the heart of your community. 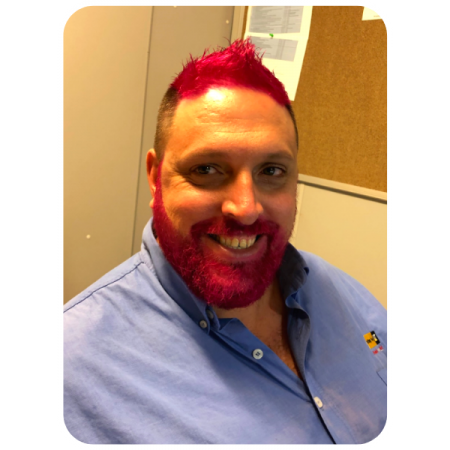 When the Hastings Deering teams decided to pink out their offices from Brisbane to Weipa, in support of women with breast cancer, Nathan Billing took things to the next level.

Driven by his own personal connection to breast cancer, with both his mum and grandma having battled the disease, Nathan put the challenge out to his team. If they could raise $200 he would dye his hair pink. The donations started rolling in and it was clear he was going to smash his initial fundraising goal, so he upped the ante.

Nathan was thrilled with the outcome. “I am so proud of the Weipa team. They really dug deep for the cause. It was amazing to see the team take that on and embrace this important issue and really help make a difference.”

with breast cancer this OctoberTake action