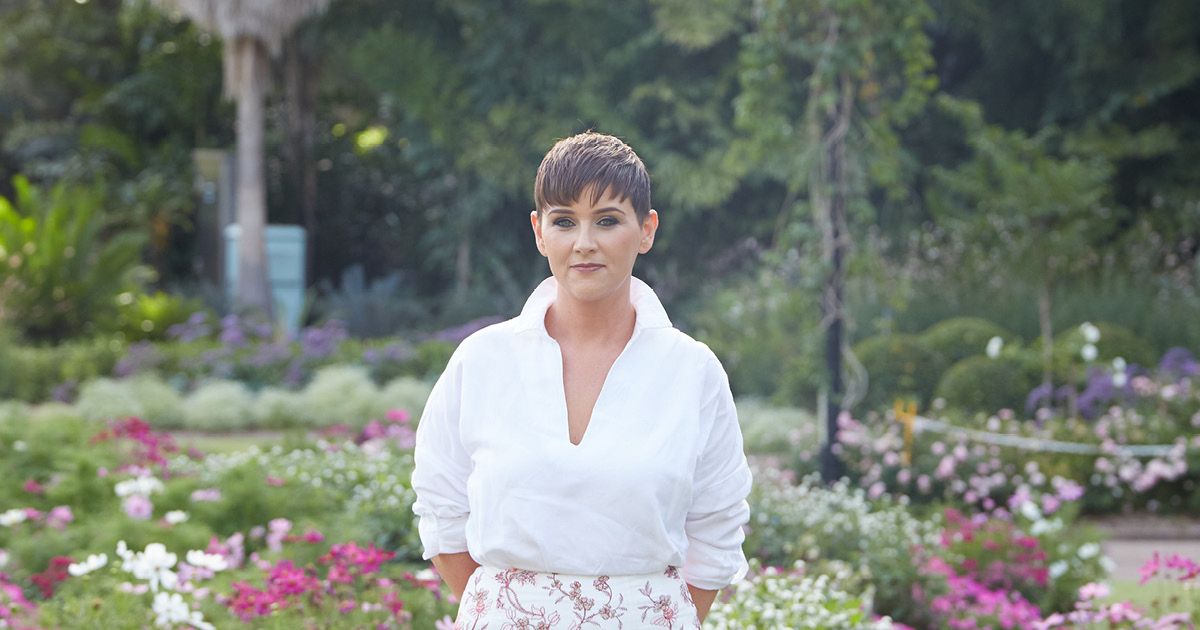 Like many of us, Jane’s life was directly affected the day she was diagnosed with triple negative breast cancer. Until then, she was young, healthy and didn’t know anyone who had cancer, nor had anyone in her family.

Jane remembers how tough the first few weeks after the diagnosis were. She didn’t know what was going on and there were times she admits she feared the worst.

Cancer brings so many challenges but the biggest challenge for Jane was the mental battle. The hardest battle was trying to stay positive while looking after her three young children. But from the moment she was referred to the Mater Chicks in Pink, she found a special kind of emotional support through her breast cancer nurse, Jen.

When Jane and her husband met Jen for the first time, she was amazing. Jen was a wealth of knowledge and information and explained what the family could expect, in ways that they could understand. Jen gave advice not only to Jane as a patient, but also as a parent, and she provided emotional support to Jane’s husband.

To Jane, Jen was so much more than a nurse. She was a counsellor. And soon they developed a relationship where Jane could feel safe and secure.

Understandably, Jane had her dark days. Chemotherapy was the hardest thing she ever had to do. At times, she didn’t know how she was going to manage all of her treatments on top of being a mum and maintaining a somewhat normal life.

But Jen was genuine, nurturing, caring, sympathetic, empathic, loving—everything that a breast care nurse should be. Her support during one of the most difficult times of her life was invaluable.

A few years ago, Jane’s family and friends walked on her behalf in the RACQ International Women’s Day Fun Run. Even though Jane wasn’t well enough to participate, it was still such an emotional day for her that even today, she still gets teary about it.

Today, Jane is happy to share that she is cancer-free. And in 2020, she’ll be joining the Fun Run to help raise money to help other women living with breast cancer both now and in the future. She hopes you’ll join her too and know that every bit of support does make a difference.