Moira was alive, but she wasn't breathing.

"Without that ventilator, Moira wouldn't be here. We would have lost our little girl"—Ashlee, Moira's Mum

Moira was born at 23 weeks and three days. She weighed just 546 grams, and measured 27cm from her head to her tiny little toes.

She wasn't breathing at all. If she hadn't been ventilated, she might have only lasted a few minutes.

To save the lives of more premature babies like Moira, Mater urgently needs to raise $186,000 to buy state-of-the-art ventilators. 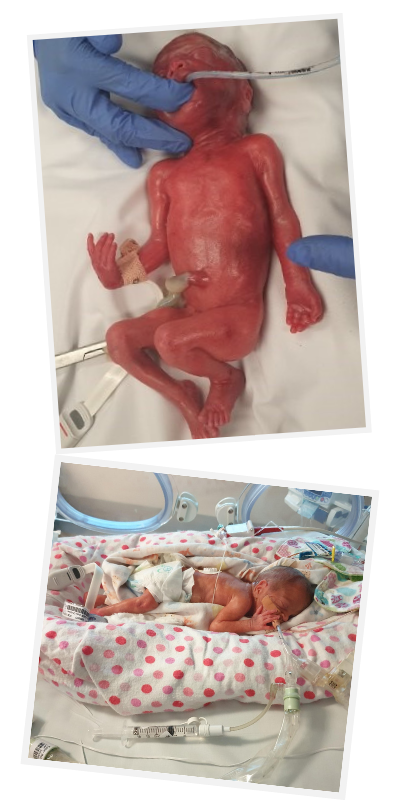 Moira relied on a ventilator to push air into her tiny lungs, 24 hours a day for nearly 4 months. Without it, she could have died within minutes.

Moira was due on 30 December 2021, yet on Father's Day, 5 September, just as Ashlee, Ben and their firstborn Lestat were planning movie afternoon, Ashlee's waters broke.

"We thought we'd lost her. Most people told us that babies born under 24 weeks don't have much chance of survival. We were just thinking the worst," Ashlee said.

Ashlee and her husband Ben raced to hospital, where they discovered little Moira still had a heartbeat.

Soon afterwards, Moira came into the world. She came out fighting for her life.

"She was kicking and trying her hardest to breath, but she was still too small for that," said Ashlee

When a baby is born prematurely, their lungs aren't fully developed. They simply can't breath on their own and their only chance of survival is to go on a ventilator immediately.

That's exactly what happened for Moira.

When she was just a few minutes old, she had a breathing tube put in and was hooked up to a ventilator.

It sent tiny puffs of air into her lungs and was perfectly calibrated to deliver just the right amount of oxygen, at exactly the right pressure.

That ventilator was vital for keeping Moira alive.

Moira was taken straight to Mater's Neonatal Critical Care Unit, where she stayed for the next 124 days.

Your impact this Tax Appeal

"A premature baby's lungs are extremely delicate and fragile. Putting a breathing tube down and using a ventilator is the only way we can save them, but that can damage their fragile lungs. The new style ventilators automatically adjust the pressure and oxygen level for each breath, so they're as gentle as possible.

If we have those highly specialised new ventilators, we'll be able to ventilate really little babies, and save even more lives"—Dr Jardine

Every donation is making an incredible difference.

Donations over $2 are tax deductible 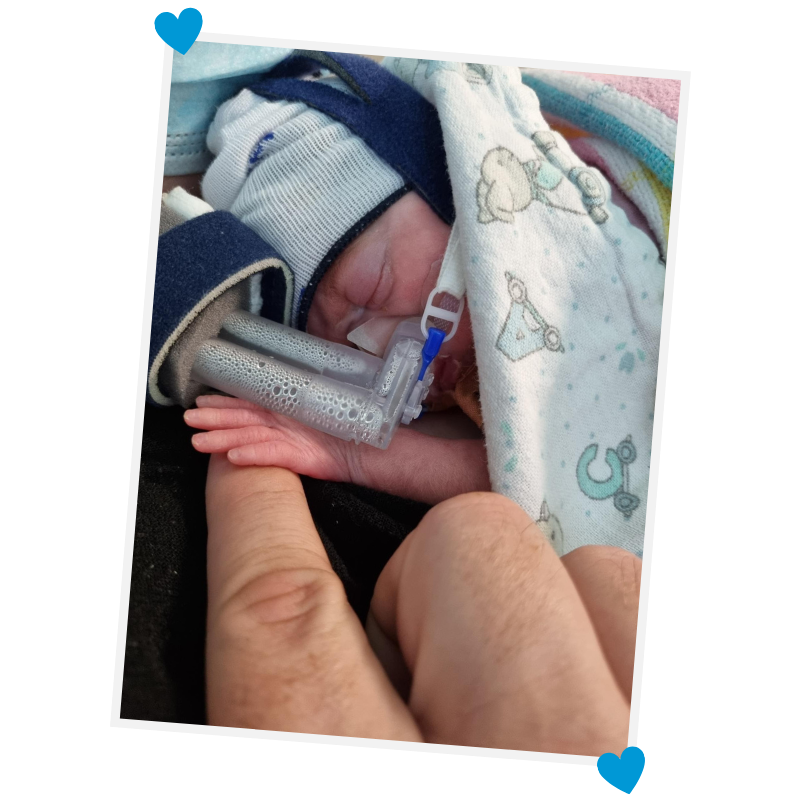 “Your donations are allowing people to have their children.

Without donations, the Mater NCCU team, and the ventilators, we wouldn't have Moira.

Every donation means that Mater can have more machines, that's another baby they could save. That's another life that gets to go on. And that could be the next Prime Minister or the person that cures cancer.” 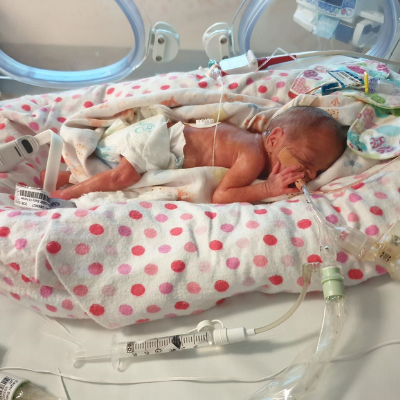 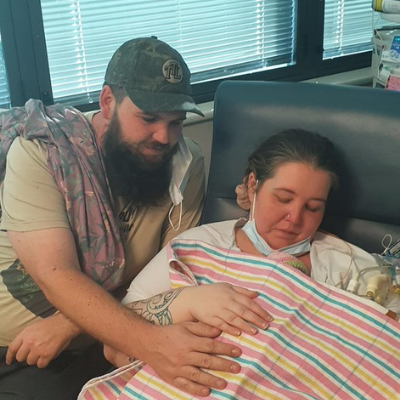 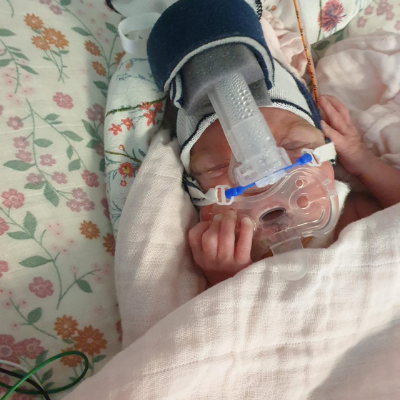 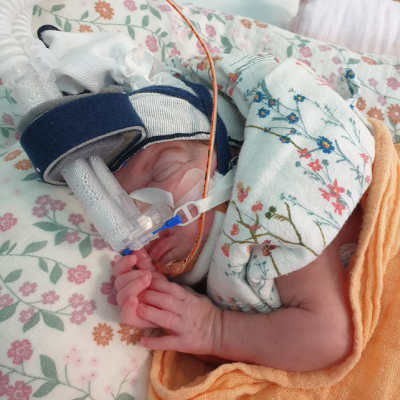 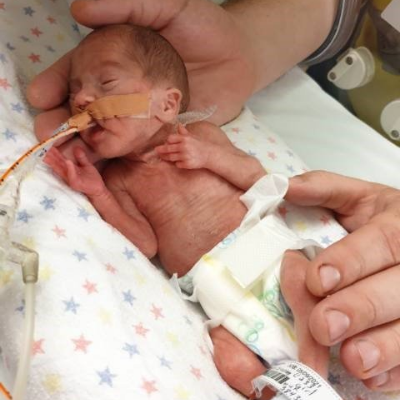 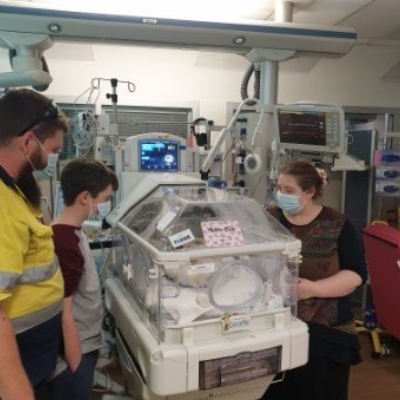