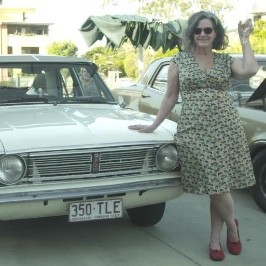 Please Help Me
Reach My Goal

Through my Old Girls on The Road group; a group that celebrates classic car ownership amongst women, as statistics would have it I have come to meet several women with breast cancer in their lives. So it was obvious to me that such a supportive group of women should be represented at such a worthy fund raising event.

Closer to home though in episode 3, Ms March, of my Old Girls on The Road 2019 Calendar Youtube series my guest is my daughter, Nina. We filmed this episode about 2 weeks after she'd received her diagnosis of breast cancer. She was 32 years old and 33 weeks pregnant. I was surprised she was still prepared to go through with the filming but to be honest I'm not sure she'd totally absorbed her diagnosis. I left it up to her if she wanted to bring that up during the interview. Given one of the themes of the series is about ageing and that Nina herself is a palliative care nurse it was hard to avoid the subject. Nina talks about her views on ageing including her recent diagnosis honestly and eloquently. I still tear up when I watch it, or even think about it.

(You can watch Nina's episode of Old Girls on The Road here: https://www.youtube.com/watch?v=HwvRj5f1Xcs)

We had no idea what the next 18 months was going to bring us. Within a few weeks Nina was scheduled for a caesar delivering her beautiful daughter Alice 4 weeks early and thankfully extremely healthy. That afternoon she was scheduled for her first mastectomy. She'd pleaded/insisted on leaving her good breast so she could breast feed Alice. They gave her 6 weeks, then the other breast came off. Then of course started all the chemo, hormone and radiation treatments. My poor darling. But, the positives, her wonderful partner Kel and the divine little Alice.

Throughout her treatment it was revealed she is a carrier of the BRCA 1 gene mutation and so began all the testing of family. We already knew 3 paternal cousins of mine were also carriers, one of them also having discovered this through breast cancer. What a huge relief when my other daughter Ella was given the all clear. Not so great when I was diagnosed with the mutation too. But amazing that at 60 I had avoided cancer of any type.

In October last year I had my ovaries removed. And any day now I will get the date for my bilateral mastectomy and flap reconstruction. 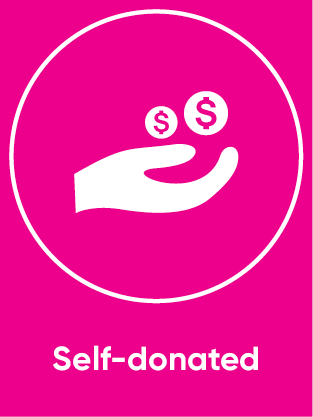 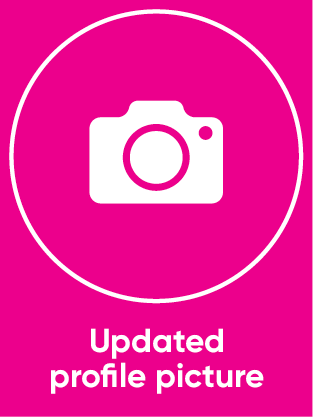 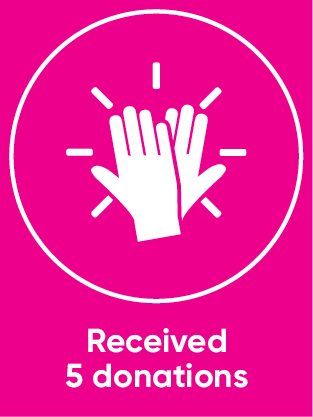 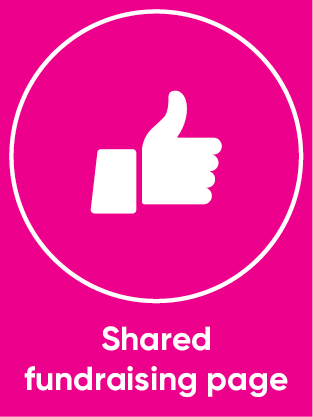 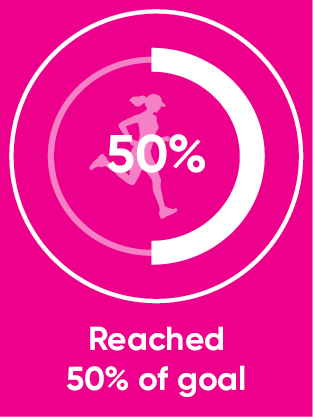 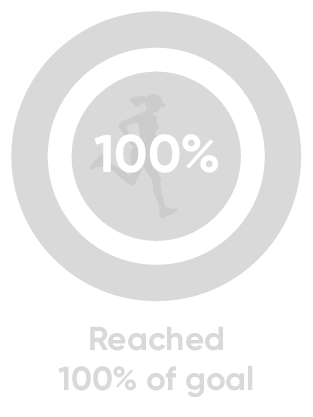 Thank you to my Sponsors

Best of luck with the walk and the op x

Best wishes for the op (and the walk!) You are being the best role model you can for your girls! 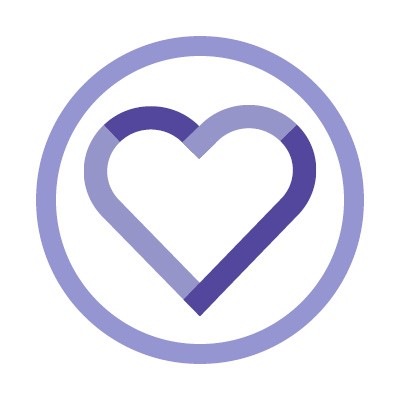 Best of luck Tracey Love yo your family

So sorry to hear what you and your family have been through. Stay strong and enjoy the fun run x

All the best Tracey xx 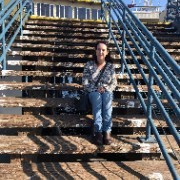 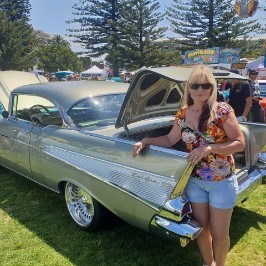