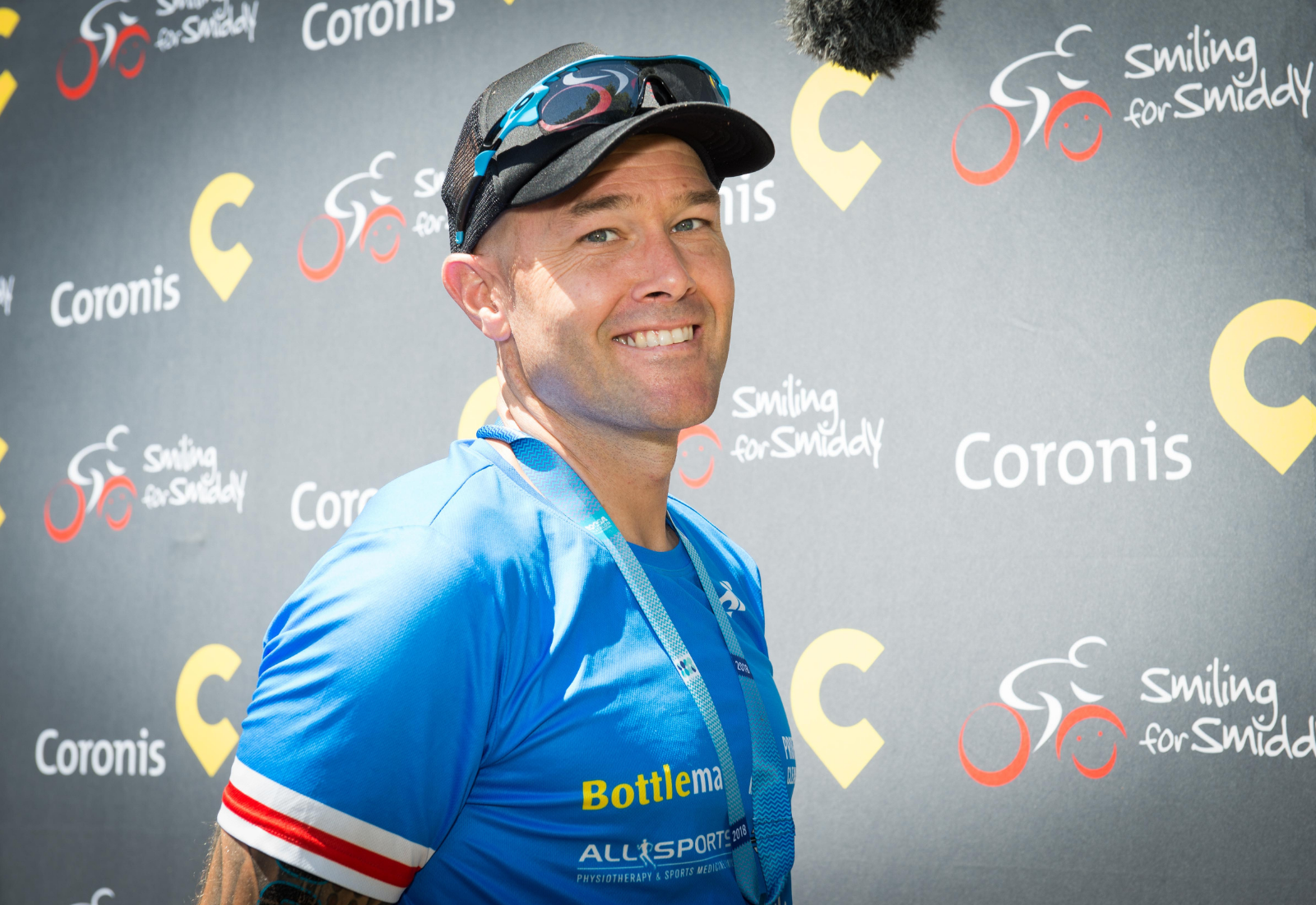 Noosa Triathlon with Team Smiddy is more than just a swim, ride and run.

For Smiddy triathlete Tom Leworthy, this is personal.

The “hurt locker” for Tom is relative—knowing he would likely not even be alive today without the ongoing cancer research advancements your fundraising enables.

“I was given 12 months life expectancy. Determined to keep going, I went back on treatment, despite the severe side effects .”

Tom is lucky. He was able to access treatments that were not available only 5 or 10 years ago. This illustrates why—with Mater Smiling for Smiddy—it’s about more than the finish line.

These advancements have given Tom time to nurture and grow his family. And to resume triathlons in a bid to keep his body and mind strong to fight future health hurdles.

So for Tom, when he hears the cheers from his family, he knows why he will push through the “hurt locker”.

And for you—when you hear those same cheers in Noosa—know why your fundraising efforts with Mater Smiling for Smiddy are so critically important. 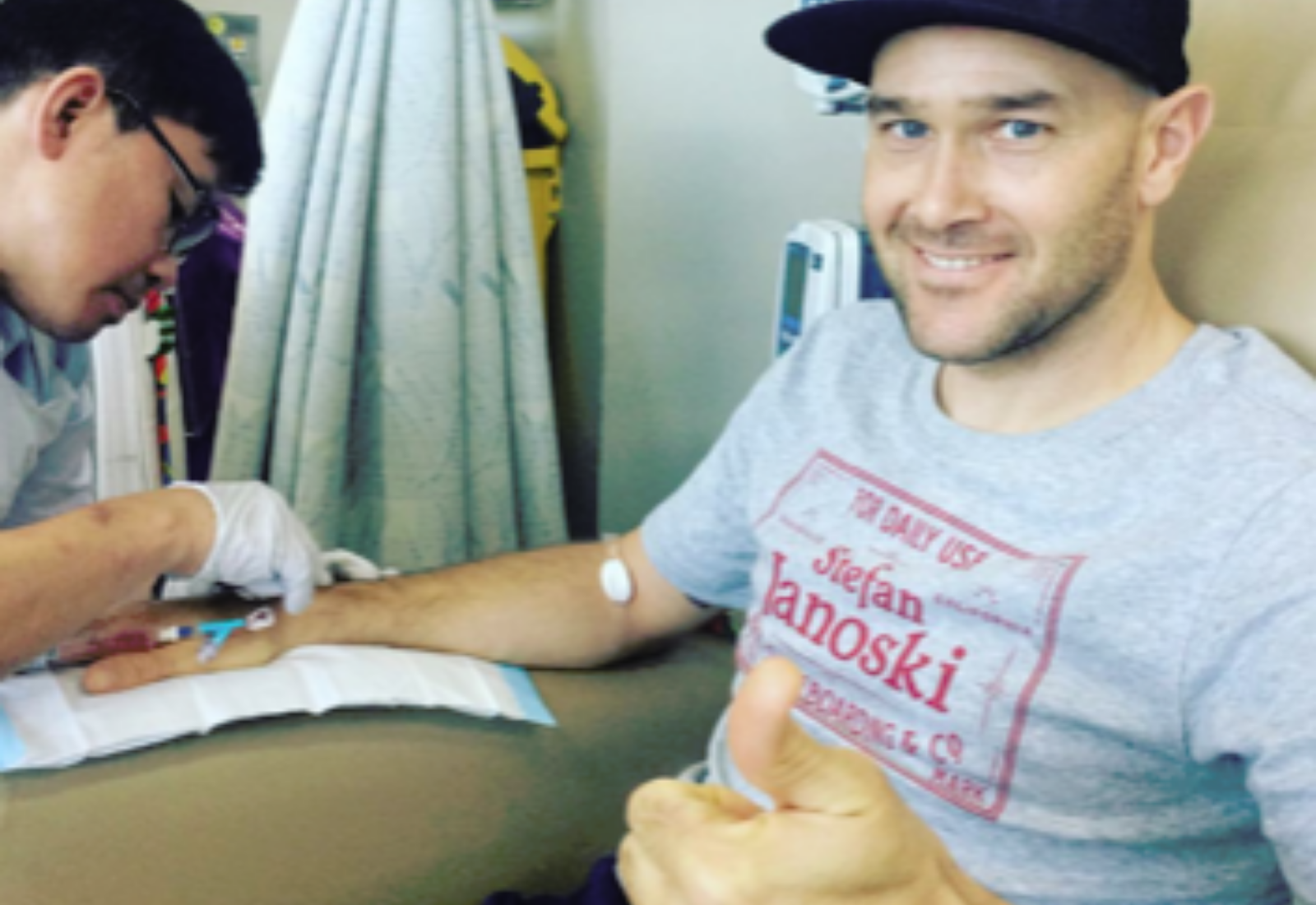